What Would It Take to Get These People Engaged?? 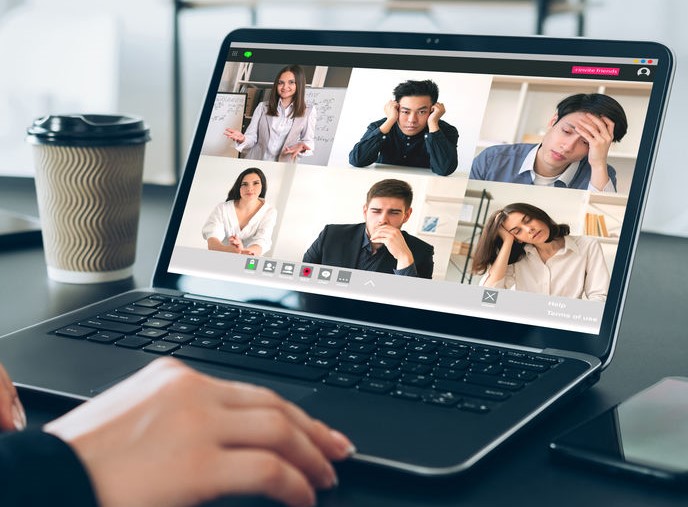 Last week I hosted the first session in a series I’m calling Facilitation Practice Play Space. At the beginning of the session, I asked participants to write in the chat box, “What is your biggest challenge in facilitating virtual meetings?”

Simultaneously, every one of them wrote “engagement.”

Granted, it was an (intentionally) small group. But the fact that engagement was on everyone’s mind is certainly instructive!

Next, each person had five minutes to go into detail about her challenge, talk about facilitation practices she was trying, or just vent. Here are some examples:

I had potential solutions to these challenges, but so did the other participants. For example, everyone had the same advice for Charlotte about the new platform: Teach people to use it first, maybe practicing on small issues related to the big question. Introduce the big question only when participants have some comfort with the platform.

Even more beautiful was a coincidence of the sort that always arises when we set up truly collaborative work spaces. Samantha turned out to be an expert on Charlotte’s new platform. The two of them made their own play date.

Facilitation Practice Play Space sessions aren’t webinars; the words “practice” and “play” are in there for a reason. They are spaces for participants to share the challenges they encounter in facilitating virtual meetings — safely, outside the confines of their own organizations. Together, we explore the issues, find solutions, and practice what we’re going to do.

In this session, we quickly discovered that the common theme was designing for engagement. Miranda, for example, was using the same design for every meeting, whether the group was from Engineering or English. We helped her think about how to tailor the design to meet the same goals with different groups of people.

Many of the engagement solutions we discussed applied across the board — and probably will help you get people more engaged in your meetings too.

Here’s what you can do in advance to design for engagement.

Some of these suggestions might sound a bit dictatorial to you, as they did to some people in the Facilitation Practice Play Space session. I urged them, as I urge you, to embrace the fact that facilitators have to be more directive online than in person.

Direct gently, with a smile. Everyone will be grateful for the structure when they leave the meeting having accomplished what they set out to do.

Evaluate the level of engagement of participants in the last meeting you facilitated. On a scale of 1 to 10, how much did people “show up” with their full attention and their best ideas?

« Helping Colleagues Solve Their Own Problems