Deciding How to Decide 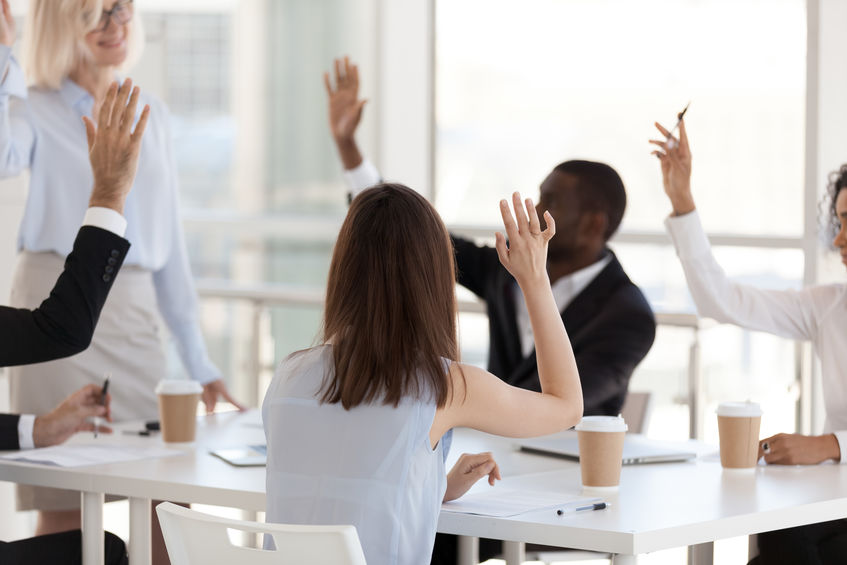 One of the things that often derails teams when they have important decisions to make is that they haven’t decided on criteria for who makes what decisions or for how they will decide together.

Here’s an example we see often: The CEO or executive director goes to the senior leadership team and says, “We need to decide about the new benefit plan.” The senior leaders give their opinions. The CEO thanks them and then makes the decision unilaterally.

What the senior team heard was what the CEO actually said. They expected to create a decision together.

When they see that the CEO has done what he intended all along, they are likely to be philosophical: “Well, he’s the boss.”

But they are also likely to feel a bit disengaged. They are less likely to provide honest input next time. And then the organization misses out on the many advantages of engaging everyone who has to implement a decision in the process of making that decision.

CEOs often don’t see how they undercut their team’s leadership by dangling decision-making authority under their noses and then whisking it away. CEOs who are owners or founders, particularly, can be prone to use the royal “we.”

In this as in so many situations, the missing element is establishment of criteria – in this case, which decisions will be made by whom.

If senior leaders know that the CEO makes certain types of decisions, they won’t have the same level of buy-in they would if they were fully part of the decision-making process. But at least they won’t feel undermined and undervalued.

When we work with senior teams, we set up a process early on to help them define who makes which decisions—which are for the CEO, which for the senior leadership team, and which for individual business-unit directors.

The results depend on the maturity of the organization, the senior team, and the CEO. We can’t make CEOs give up the reins if they are not ready. But we can help the CEO and senior leaders come to a mutual understanding. Then the senior leaders can feel empowered in the areas delegated to them.

Sometimes, during the process, CEOs develop a little more trust in their team. In that case, more shared decision-making usually ensues, either now or down the road.

In a culture that “just happens,” the default is that the CEO decides everything, or at least everything the CEO thinks is important. That’s a recipe for dysfunction on all sorts of levels! Some decisions will slip through the cracks. And the CEO will not be reaching the highest and best use of the organization’s time and talent.

By contrast, in a culture created on purpose, leadership teams recognize — often with the help of a coach — the need to decide how to decide. Then they act on that decision.

Describe, in writing, the decision-making criteria currently in place in your organization or business unit. Though they may never have been stated or written down, they almost certainly exist.

What decisions are currently being made by default? What’s the impact they’re having?

How often are you unclear about who will be making a final decision? How comfortable do you feel about asking for clarification?

How often are your organization’s decisions being revisited, again and again?

What can happen when the leader makes all of the decisions for the organization or the business unit? How would results be different if decisions involved all of the people who have to implement them?

« Are Your Questions Holding You Back?

What to Do When Feelings Run High »