What to Do When Feelings Run High 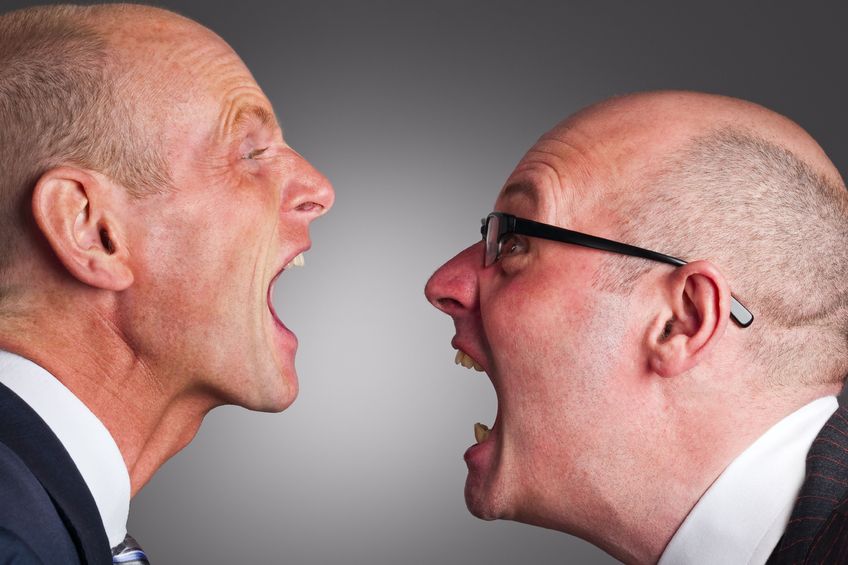 When teams have to make decisions that affect their personal lives, things can get ugly, fast. The ability to define terms and set boundaries can make the difference between a productive conversation and a free-for-all.

Back when we could all meet around a conference table, I was working with the senior team of a rapidly growing private company. Since the last time I had met with them, three new people had joined the senior team. All three had been told that the company was considering a shared equity plan.

Now the discussion actually needed to take place. People had different opinions, of course. But the real issue is that they had different levels of investment.

If Chandler just opens it up and says, “Let’s talk about shared equity,” there will be blood. The issue involves people’s gut feelings about their personal financial security, their value to the company, and the company’s trustworthiness.

My job was to enable these folks to discuss emotionally charged topics as objectively as possible. I started this conversation by saying, “Let’s start with being explicit about the meaning of the terms we’re using. I want to hear from each of you: When you hear shared equity, what are your thoughts? Where do you stand?”

I started with the person sitting to the left of Chandler so that he and Rachel would go last.

Setting the conversation up this way accomplishes a couple of purposes:

But that’s just the start. Once everyone has spoken, the next step is to avoid the all-too-familiar dynamic in which “discussion” becomes “each person restating his or her opinion ever more forcefully.”

My tactic is to ask group members to react to what other people have said: “You’ve heard all these opinions. What surprised you? What do you align with?” People will eventually come back to what matters to them, but I’ve started them off talking about what matters to others. We can go back to that question when the conversation starts to be driven by one or two individuals.

Inevitably the conversation escalates. For example, Phoebe, the divorced mom, might raise her voice as she insists that the company promised her shared equity.

That’s when I try to get people to step back from their personal investment in the issue. “Let’s remember what role you’re playing here. As senior leaders, you’re looking for what’s best for the company, and that may be different than what’s best for you personally.”

The ability to call out such distinctions is one of the reasons organizations hire coaches. It often takes an outsider to challenge people to put aside their personal priorities in favor of the company’s priorities — and to do it in a neutral way that’s free of value judgments or implied threats.

Because they started with defining terms and continued with responses to others rather than gut reactions, these senior leaders had a productive discussion. They didn’t reach a decision in that meeting, but they did accomplish something important: They decided (with help) how to discuss a difficult issue. They had created culture on purpose.

Think about a recent meeting where emotions ran high. Draw a seating chart or list the names of the people attending. Put a star next to the ones who showed evidence of an emotional investment. For each starred person, write next to their names what you know of their story that might affect their investment in the process.

Which of the issues facing your organization raise strong feelings among employees? What’s at stake for various individuals or groups? How can you structure discussions so that people can have their say, terms can be defined, and boundaries can be maintained?

How often have you, in your leadership role, stated an action that would be taken, asked if anyone objected, and considered the silence to be agreement with the action?

« Deciding How to Decide

This Message Isn’t About Reopening. (It’s about asking good questions.) »